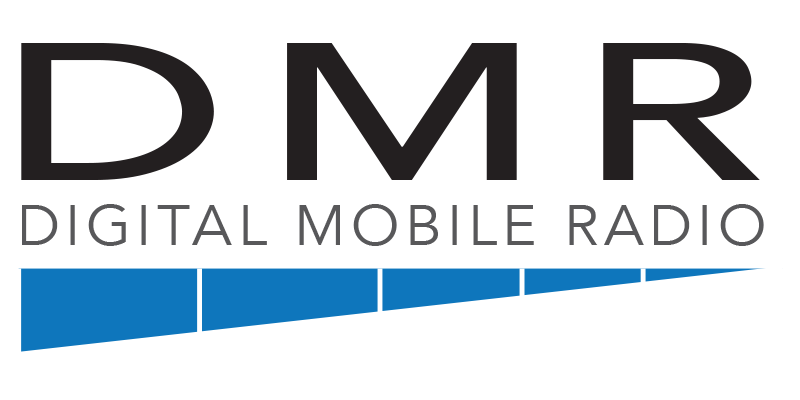 Digital mobile radio (DMR) is an open digital mobile radio standard defined in the European Telecommunications Standards Institute (ETSI) Standard TS 102 361 parts 1–4[1] and used in commercial products around the world. DMR, along with P25 phase II and NXDN are the main competitor technologies in achieving 6.25 kHz equivalent bandwidth using the proprietary AMBE+2 vocoder. DMR and P25 II both use two-slot TDMA in a 12.5 kHz channel, while NXDN uses discrete 6.25 kHz channels using frequency division. The standard has become popular within the amateur radio community due to the relative lower cost and complexity compared to other commercial digital modes.

DMR was designed with three tiers. DMR tiers I and II (conventional) were first published in 2005, and DMR III (Trunked version) was published in 2012, with manufacturers producing products within a few years of each publication.

The primary goal of the standard is to specify a digital system with low complexity, low cost and interoperability across brands, so radio communications purchasers are not locked into a proprietary solution. In practice, many brands have not adhered to this open standard and have introduced proprietary features that make their product offerings non-interoperable.

Note that a licence free allocation is not present at this frequency outside of Europe, which means that PMR446 radios including DMR Tier I radios can only be used legally in other countries once an appropriate radio licence is obtained by the operator.

Some DMR radios sold by Chinese manufacturers (most notably Baofeng) have been mis-labelled as DMR Tier I. A DMR Tier I radio would only use the PMR446 licence free frequencies, and would have a maximum transmitted power of 0.5 W as required by law for all PMR446 radios. [4]

Although the DMR standard allows Tier I DMR radios to use continuous transmission mode, all known Tier I radios currently use TDMA, the same as Tier II. This is probably due to the battery savings that come with transmitting only half the time instead of continuously. [5]